Cover crops and livestock trampling ‘part of the rotation equation’ 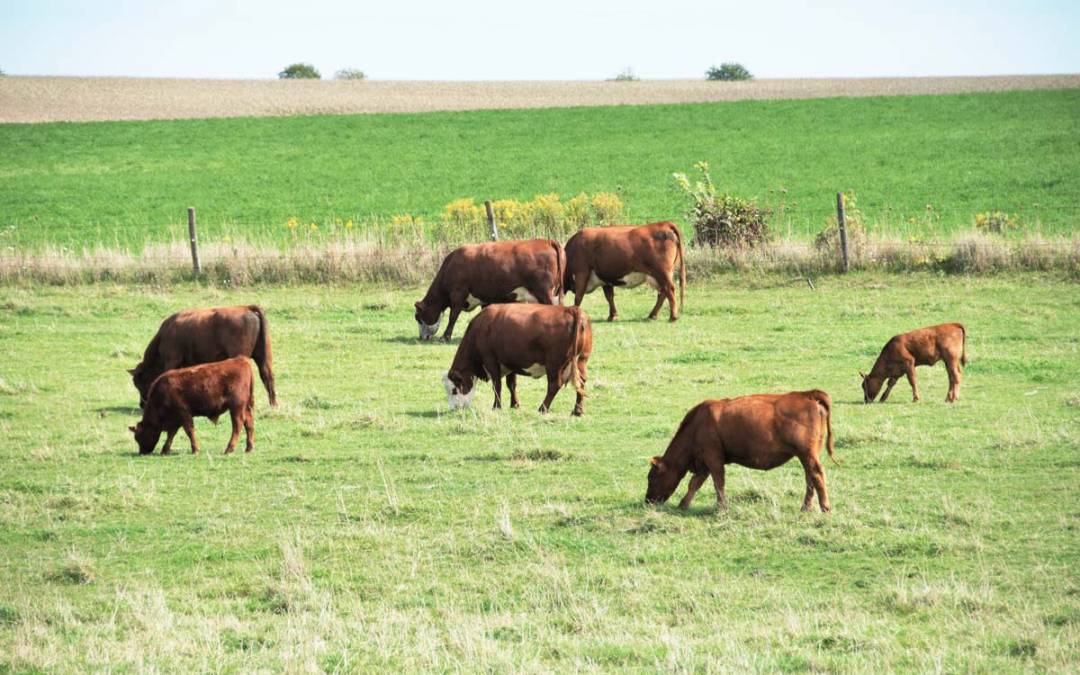 This article is reposted with permission from RealAgriculture.com.  The original story can be found here.

A ‘good rotation’ is often thought of as a cropping plan that involves diverse species, cultivars, and chemical actives. But that definition may be expanding, thanks to an ever-evolving understanding of soil health.

“When you look at that environment, you kind of come down to five principles on soil health,” says United States Department Agriculture conservationist Jay Fuhrer, “and it’s: disturbance; we look at the armour, or the protection of the soil; we look at crop diversity…; and then we take a look at a continual live plant; and then if we have the opportunity, we bring in livestock integration.”

Though the five principles for soil health are universal worldwide, Fuhrer says how they are applied is unique and specific on every farm. For example, minimizing soil disturbance, “moves us in the right direction for the habitat,” but that might look different to every farmer, depending on the availability of equipment, and their production management practices.

But there’s one thing Fuhrer believes we need to talk about more, as an industry — the carbon cycle. The carbon cycle, oversimplified, is the movement of carbon through the five spheres of the earth: the biosphere, pedosphere, lithosphere, hydrosphere, and atmosphere. Movement from one sphere to another is catalyzed by processes such as photosynthesis, decomposition, respiration, rock formation, and combustion.

For farmers and ranchers, says Fuhrer, it’s important to know if we have more carbon going into our soils and crops than leaving. And though there are many different ways to enhance our capture and decrease our loss of soil organic carbon, Fuhrer hopes to see an increased understanding that cover crops may be part of the road to understanding the carbon cycle, while also benefiting the land through increased carbon capture, better water quality, and improved resiliency in wet or dry years.

“In order for a cover crop to be successful, the key is that we understand how it works,” says USDA conservationist Jay Fuhrer.

And that takes us back to the fifth principle of soil health — livestock. It’s not necessary to own livestock to benefit from them, says Fuhrer, suggesting collaboration between cash crop farmers and livestock producers. Then the key is to only graze the top half of the cover crop, by weight. This article continues below the video interview with Fuhrer…

“So we graze the top half ’cause that’s where most of the protein and energy is, and we trample the other half into the soil surface, because that’s where the biology is. And that way we’ve fed the big critters and the little critters.” Trampling puts organic matter in contact with biology, providing faster decomposition, adds Fuhrer. “And so I think it really sets the stage for the following crop as well — I think it’s part of the equation.” Switching to cover crops isn’t always a seamless journey. Besides the steep learning curve associated with growing any new crop, Fuhrer says there’s an acceptance or social aspect to growing cover crops, that may be a barrier to some. But, he argues, the thought that we’re not going to change anything is simply not realistic. 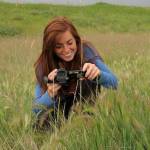 Debra Murphy Debra Murphy is a Field Editor based out of central Alberta, where she never misses a moment to capture with her camera the real beauty of agriculture. Follow her on Twitter @RealAg_Debra