Moving Toward Sustainable Cropping and Grazing Systems based on Soil Health 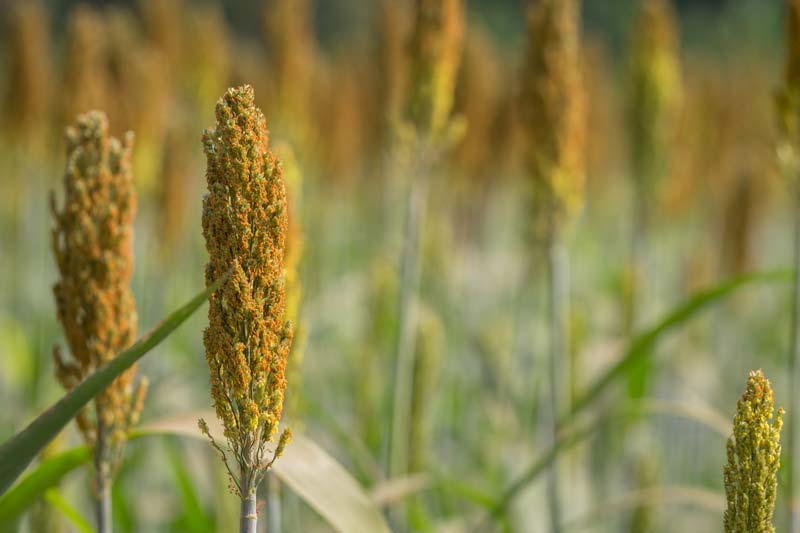 Burleigh County is one million acres in size and is located in south central North Dakota,

USA. Prior to statehood in 1889, the original vegetation consisted of mixed-grass native

prairie. Presently, half of the county is used to produce crops such as; spring wheat, oat,

both cropland and rangeland and is approximately 2500 acres in size.

systems. Since native rangeland in the northern Great Plains is a sustainable ecosystem

addition, they began cross fencing their pastures and rotating their livestock through

Since 2000, through education, observation, trial and error, and sharing information with

other farmers and ranchers, the team increasingly recognized the impact their

the key to a successful management strategy. They have continued to build on this

foundation of soil health by further intensifying their cropland and grazing management.

has allowed for better control of time, extended recovery periods and facilitated livestock

movements which are closely tied to plant growth/regrowth rates.

management philosophy. They base their management decisions on improving soil

health by managing the cropping enterprises, livestock, and grazing, so each compliments

and enhances the other. The link in this integration of a diversified no-till cropping

mixes serve as a bridge between the livestock and cropping enterprises, resulting in

Today, approximately 70% of the Burleigh County farmers have transitioned from

soil health. While approximately 50% of the mixed operations have transitioned from

season long grazing to rotational grazing. Notable credit is given to the soil health

leadership provided by the Burleigh County Soil Conservation District board of